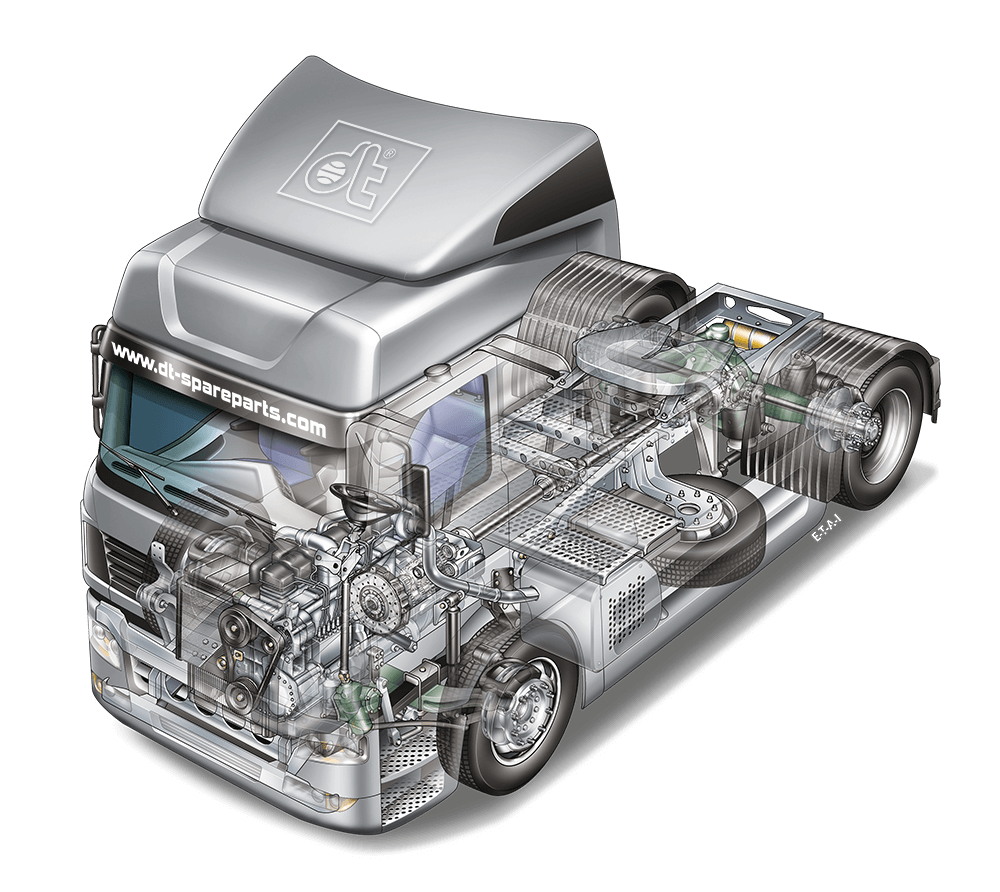 How important is transport today?

The importance of transport has been well proved through the ages.

From the ancient times when the traders were coming from different parts of the known world to sell their goods, till today that we have managed to send a parcel from Japan to Chile in less than a day.

World’s society has been unified in one since transport can easily get you from one corner of the earth to the other in virtually less than 24 hours.

The distance is no more a barrier for modern people.

In addition, goods produced in a distant part of the globe could be easily transported via air to any place where there is a strong demand for them.

No matter what sector of the public life you want to examine the transport is giving its seal on it.

Transport is the organised action of people to efficiently move themselves as well as goods far away from their location of living as well as the place of production respectively.

This trend has been known from the antiquity when traders where starting sailing across the Mediterranean Sea to sell their goods.

Even in the era of the Roman Empire, there were solid roads developed since the need for trading using the horse and carriage power within the Empire borders has been the moving stone of the economy.

For another time the importance of transport has been shown to be unique.

In the old years, the transport of people has made a unique revolution since many persons seeking employment and residence in different places were easily embarked on ships to travel around the known world.

Later, during the ages of the industrial revolution, the invention of the train, as well as the invention of the car with an internal combustion engine, have given wings to the transport means. Now it was faster and easier to reach distant destinations, and the trade as well the immigration for economic purposes has been thriving.

Finally, in the 20th century, the invention of the airplane has given the transport a whole new meaning. Persons and goods can find themselves in all the distant parts of the world in less than a day, and this has set the trends for any future development.

Why is transport useful?

There is no doubt that the importance of transport is of tremendous value to modern society. It has given new roads to human creativity and has created chances for people that would be otherwise limited to their birthplace.

Transport is essential for mixing societies and social cultures. Even the proliferation of religious dogmas would never be possible without the transport means. The prices of goods and services in a world level are kept at acceptable levels thanks to transports.

The theory of the competitive advantage of countries where a single place could more efficiently produce a certain product than another one would never be possible to be applied if the transport means were not developed to the fullest extent.

Prices are directly connected to the transport means since there is virtually no world trade without the use of them. Not to mention that the offer of services in distant levels could not be possible without the interference of transport.

Why do we need means of transport?

Means of transport make sure that goods and services are reaching their final destinations. This is because nobody can efficiently go to his work on foot since he has to deal with the adverse weather conditions. In addition, the speed of traveling with the means of transport is a lot faster than if we were going on foot. The importance of transport has proven undeniable.

The same applies for the trade of goods. Some of them would perish if they were not delivered in a timely manner using transportation means (cars, trains, airplanes). That is why the human being has invented these means to make it a lot easier and faster to reach distant places in a fraction of time that was needed several decades before.

The means of transport also give great safety when traveling. Persons that were traveling alone on foot in previous stages of human history were dealing with various dangers during their journey. Not only the harsh weather, but criminals and other incidents could cancel their trip or even put their lives in danger.

Additionally, the goods were a lot heavier to be carried by the horse and carriage, and it would be impossible for the world trade to develop in such an extent without the use of the mass transportation means.

What is the function of transport ?

People that are using transport every day they do it to improve their quality of life. Traveling in distant places has been made primarily for economic purposes. People can now live in one area and work in a distant one. This could never be possible without modern transportation means. Not to mention, that a few decades ago people were obliged to stay in less than 5km away of their jobs since there were no reliable means of transportation available by the time.

Moreover, the goods would not be able to be sold in distant places without the function of transportation. Today modern ships are delivering goods to the main ports of the world, while trains and trucks are taking the containers to deliver them to any city and village on each country of destination. The importance of transport remains a ruling factor.

World trade has given an equilibrium to the world goods prices and has given a chance for development to many countries in the world. A good that is produced in a certain country can now be sold in distant markets without losing its freshness of value. In case there was no transportation means the same good may not have the same value or may have ceased to exist since the local demand wouldn’t be so intense to make residents produce more of it.

Transport main function is to rapidly move persons and goods from one place to the other. It has to do it with extreme safety and security for the users since nobody would even want to travel if incidents were frequent within the transportation means trips.

What is the importance of transportation in business ?

The business has always had a direct relationship to transportation. The one has given a chance to the other to develop since there would not be business the way we know it today without the use of modern transportation means.

People have first found the way to communicate efficiently from distant places, and then the transportation means we’re giving them the chance to commute themselves easily and safely from one place to the other. This was the initial factor for business development.

Persons that were having additional capital to invest were looking for business opportunities in distant places that would not be otherwise accessible without the use of the transportation means.

Today the air carriers have taken the biggest portion of human transportation between continents while trains and cars are the leading the market in local commuting of people. On the other hand, mass goods transportation has been made easy and affordable with the use of large cargo ships that reach distant ports in a matter of weeks.

However, the sector of the air cargo carriers has been recently developing rapidly since there is an ongoing demand for business operations for perishable goods from distant places. Companies around the world are trying to find more affordable ways to transport their perishable goods using the air cargo carries that is why modern air manufacturing companies are investing in huge airplanes that can carry a lot more cargo than they usually did.

Business and transportation mean to have a unique combination throughout the history of modern societies and have helped them thrive.

Why is sea transportation important ?

Human transportation with sea means has been decreased to the point of leisure activity. In other words, people only relocate with ships in terms of cruises and holidays. Nobody takes the ship on a longer scale to relocate to another continent. The airplane is cheaper and faster.

The sea transportation has gained goods relocation between distant countries. There is no other efficient and affordable way to transport good apart from the ships. This is because the sea has no taxes to pay if passing through since the vast majority of it doesn’t belong to any nation.

On the other hand, ships have an immense capacity and can transport thousands of tones of goods, even the perishable ones. Many of them have been equipped with refrigerators and freezers to efficiently transport fruits, vegetables, fish, and meat to virtually any part of the world.

Other ships like the gas tankers are built to transport crude oil, natural gas, and other vital energy substances throughout the world. If those ships were not existent, or in case their function was not as affordable as today, the energy prices globally would have been skyrocketed, and the societies would not have developed as fast as today.

Why is transportation of material necessary?

Most of the materials are made in distant places from the way they are sold. For instance, the biggest producer for Uranium a nuclear reactor fuel is produced in southern African countries. These countries have no nuclear reactors to use it so its production would otherwise be useless if there were not solid and affordable transportation means to get it to countries with nuclear reactors that extremely need it.

The same applies to a long list of products that are produced in certain countries and are solely sold in distant places where there is a higher demand for them. Transportation has made it feasible to relocate these products within a reasonable time safely and has given a significant boost to the development of the world economy.

It is not rare to see fluctuations in energy prices when great incidents in sea routes are occurring and make it difficult for ships to pass certain regions of the world (the Straits of Hormuz in the Persian Gulf for example). Without the transportation of materials, there would be no mass production of goods the way we experience it today. Modern industries need high-quality raw materials to start producing complex products efficiently.

Fancy cars are made in Italy and Germany. But all the steel to make these cars transported to them through huge ships from Russia and India. There would be zero chance to get highly industrialized goods in case there were not such an efficient transportation means like the ones following the sea routes or train lines.

Why is sea transport cheap ?

Sea transport has been getting cheaper and cheaper throughout the years for a variety of reasons.

These were the few reasons of why is sea transport cheap.

Transportation has made human relations a lot more frequent and easier. There would not be such a great social development without the use of modern transportation. Goods and human capital are transported throughout the world, giving you more wealth than you could possibly imagine.

The world trade is only established thanks to the mass transportation of goods. The prices are also perfectly aligned across the world since the transportation means can efficiently and affordably move them from the place of production to the majority of the world marketplaces.

When goods and people are getting transported, we are all getting to be citizens of the world. Cosmopolitan is the world for a person that creates a culture that belongs to the world since there are no borders between nations and ethnic backgrounds anymore. All these are advantages given by transportation. 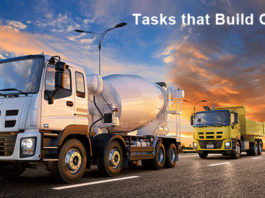 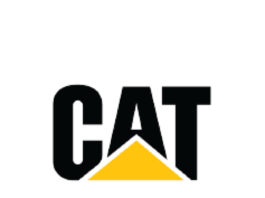 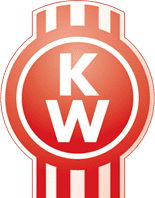 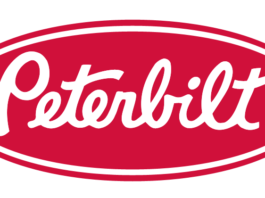 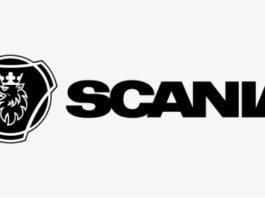 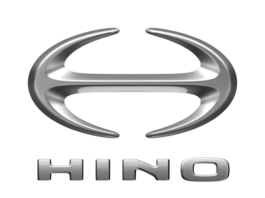 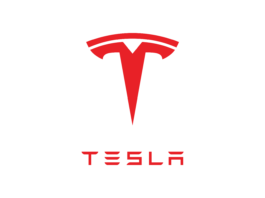 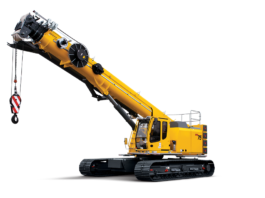 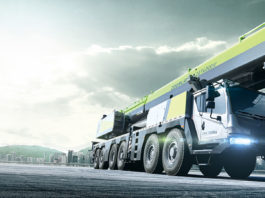 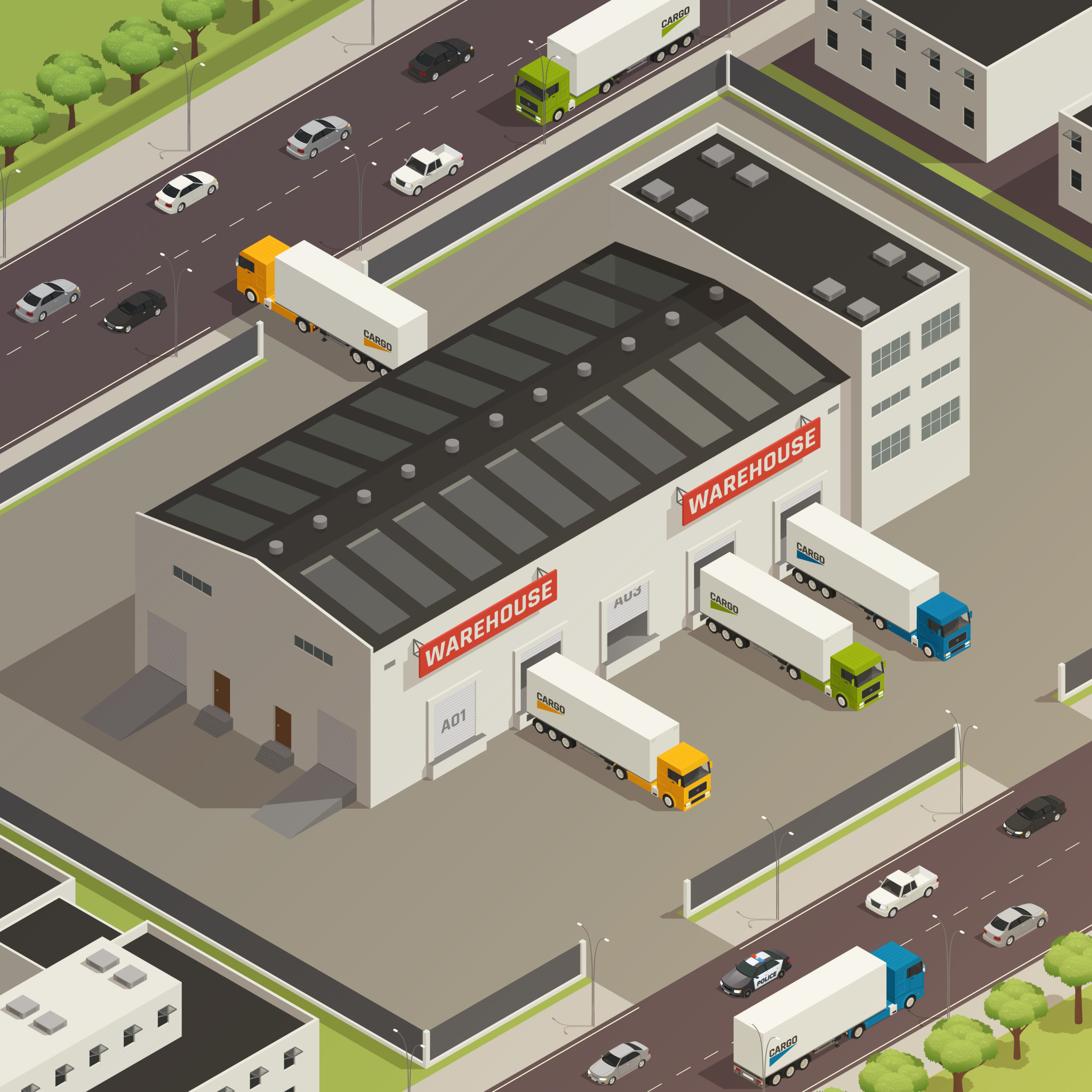